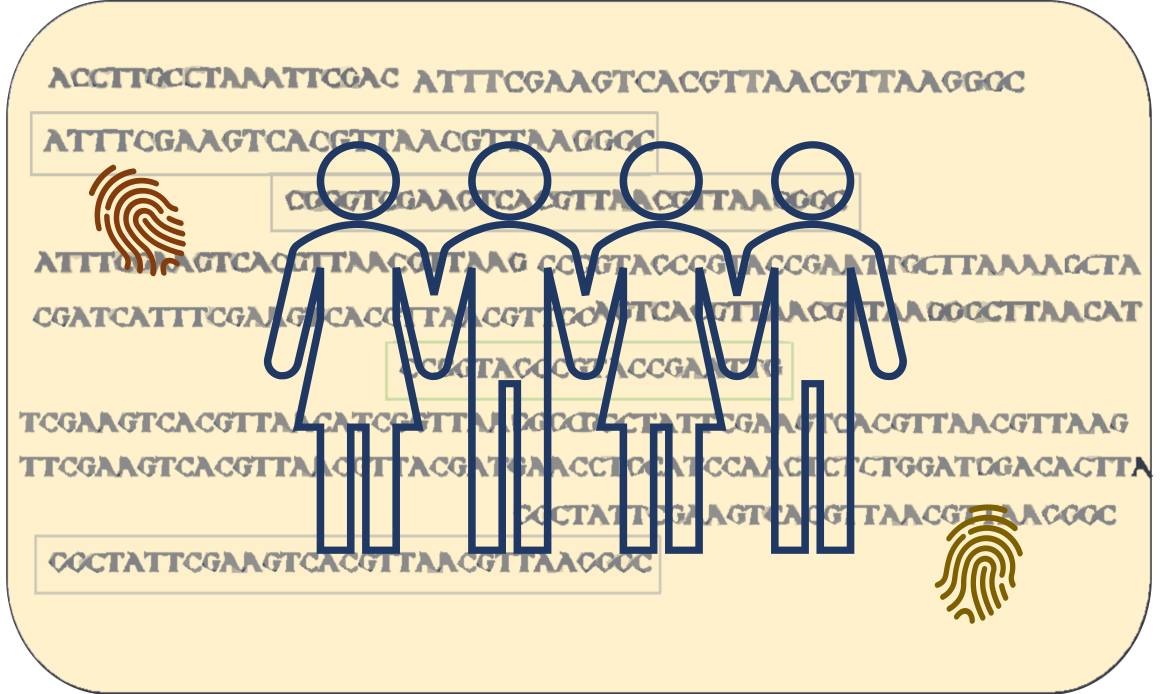 Dr. Sabah Kadri and Arshi Arora discuss the landmark project that changed genomics and bioinformatics forever - The Human Genome project. They discuss the what, why and how, as well as the interesting stories that mark the journey of the human genome.

Sequencing of Human Genome was the overarching goal of HGP, but in the process they also achieved so many sub goals which were important milestones in itself. In 1988 they were aware that achievement of such a goal would require significant technological advancements in mapping, sequencing, informatics and gene identification. The HGP didn’t only sequence the human genome but sequenced other model organisms as well, like C.elegans, S. crevisae, E.coli, Drosphila Melangoster and mouse genome. Each of these publications also addressed the need to train scientists and computational personnel and the unmet need of computational processes. This also included expansion in the areas of sequencing technology - to increase the output and reduce cost.

Many sub goals were also devised to plan and elucidate the Human Genome Sequence Variaants or SNPs.

Appropriate policies were also put in place about the ethical need when collecting and using large amount of genetic data.

This formed the ELSI group or Ethical, Legal and Social Implication group which had its own goals to achieve. 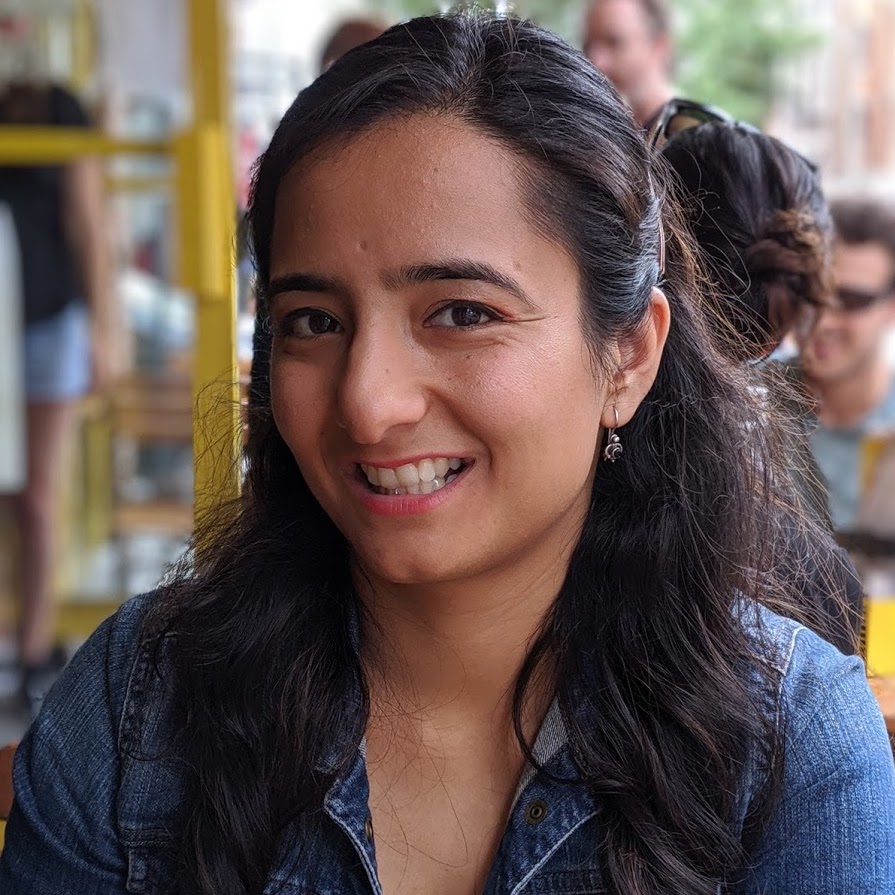 Arshi Arora is a Research Biostatistician at Memorial Sloan Kettering Cancer Center. She holds a double Masters of Science degree in Computational Biology and Biostatistics from Carnegie Mellon and Columbia University respectively. Her interests lie in creating elegant solutions to biological and clinical questions via simple yet compelling statistical models. She is a minimalist and follows an intense recycling waste regimen. 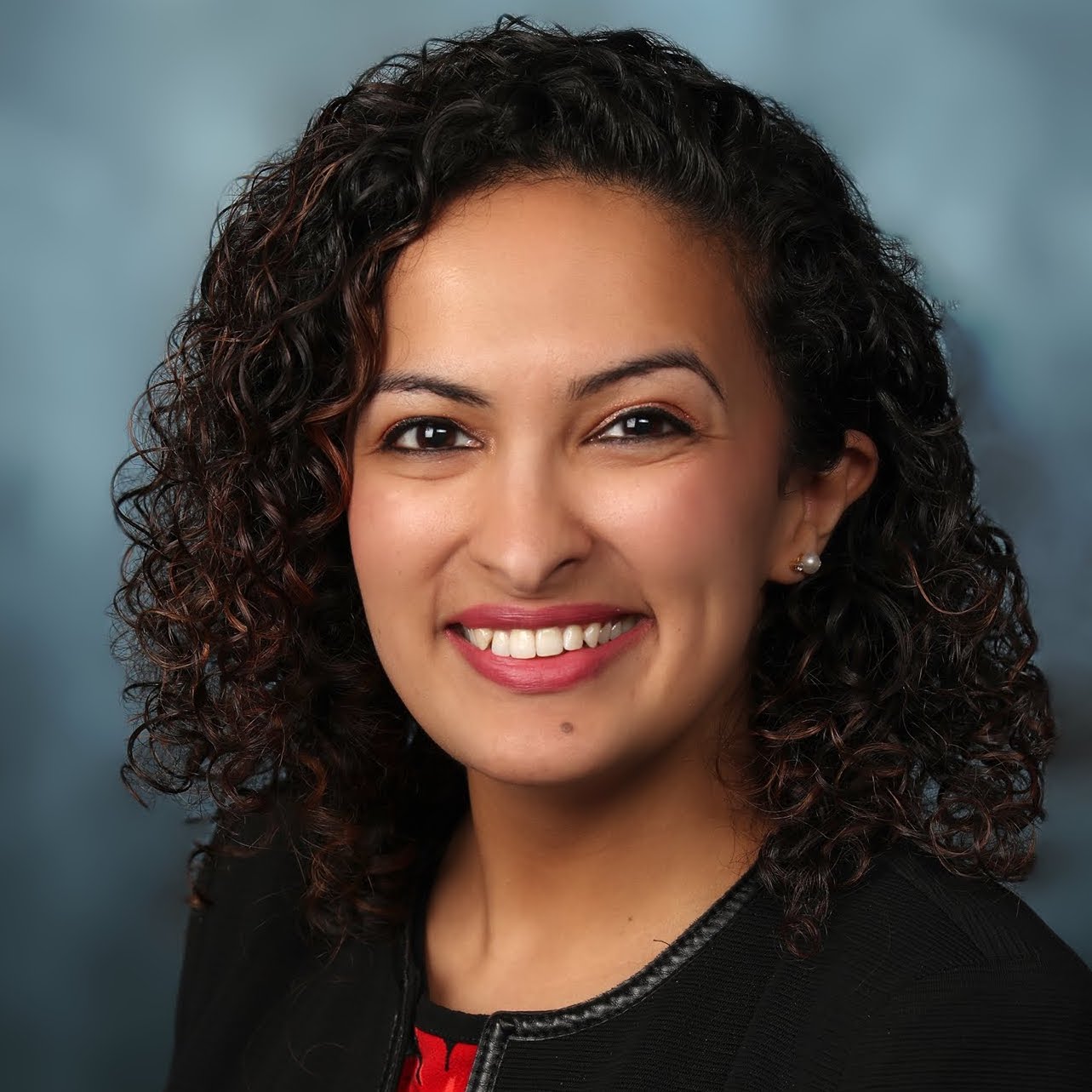 Dr. Sabah Kadri has a background in Computer Engineering with a PhD in Computational Biology from Carnegie Mellon University. Dr. Kadri leads a team of bioinformaticians and scientists to design, develop and implement cloud-based computational infrastructure and containerized bioinformatics software in clinical diagnostic services for germline and somatic next generation sequencing (NGS) testing. She has experience building clinical diagnostics pipelines and systems for adult and pediatric diseases and continues to work on informatics solutions and research questions for translational ‘omics’ and biomedical research to promote personalized medicine.